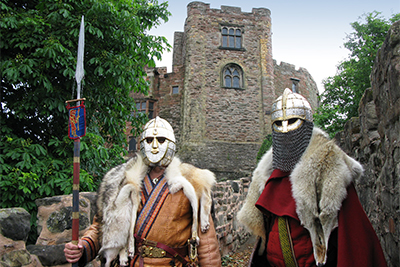 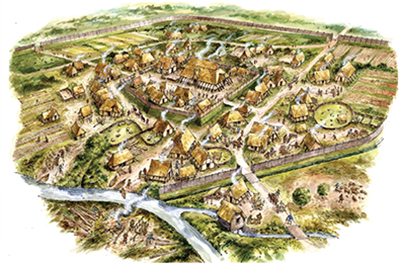 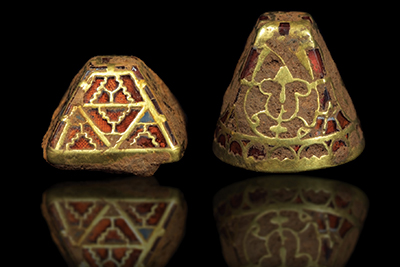 An exciting 'Battle & Tribute' exhibition featuring pieces from the Hoard helps visitors explore more about the power struggles of the Anglo-Saxon era, the battles, the blows and the bloodshed. This amazing craftsmanship is showcased at Tamworth Castle, along with artefacts that are brought to life with stunning replica weapons.